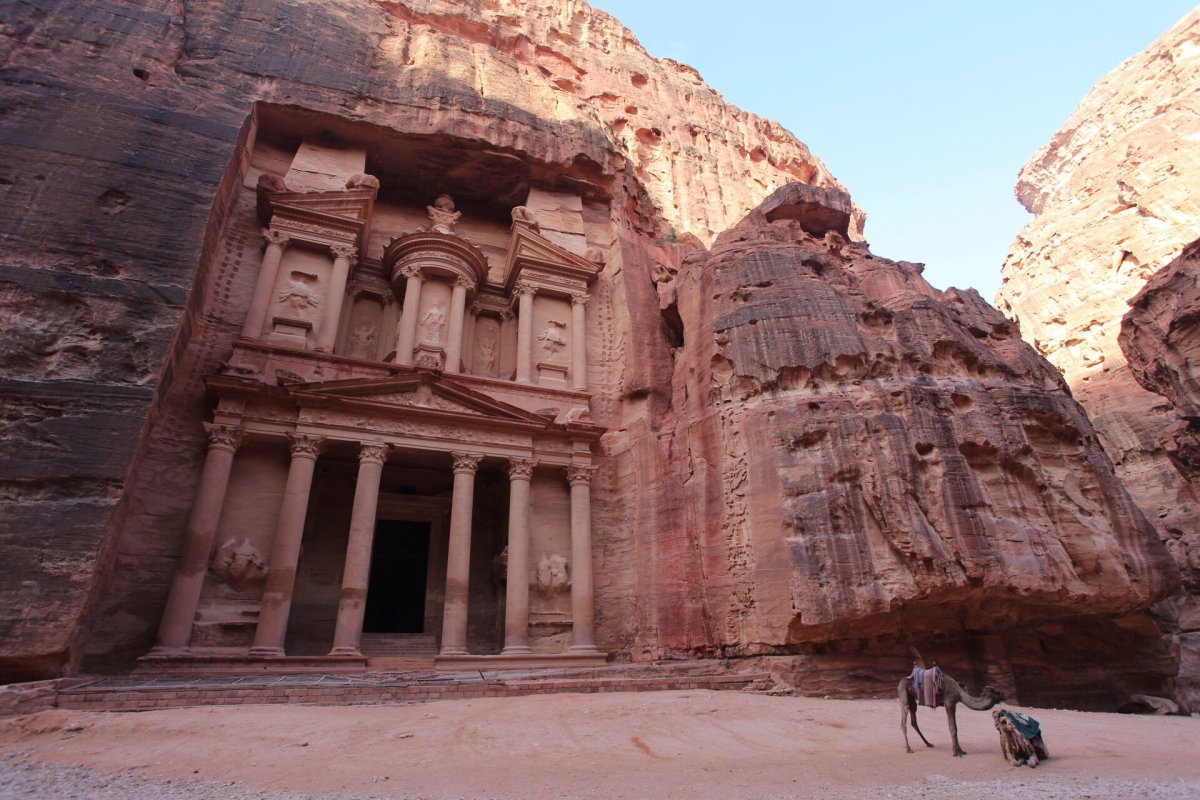 Jordan has been the highlight of our trip! It was a short stop but we were absolutely blown away every day, everywhere we went.

It’s like being in Athens, Rome, and Istanbul but the ruins are better preserved and there are no other tourists. And it’s perfectly safe. While it’s surrounded by some terrible areas (we saw freeway signs to go to Syria and Iraq), Jordan itself is a safe place to be.

And they have nailed tourism. We did a private tour. We were picked up at the airport, taken around in a private car, stayed at Marriott hotels, the tour company gave us a cell phone, there was wifi in the car, guides at each stop, all tickets were taken care of. Wow. So, so easy (and such a contrast to India).

We did a day exploring Amman, the capital, where there are a bunch of Roman ruins. Then we drove to Petra. The next morning we got up at 6am to get to Petra before the crowds. We were nearly the first people in, totally worth it!

We spent the entire day at the site, visiting the treasury, hiking to the monastery, and exploring a bunch of caves where people lived.

After Petra we headed south to Wadi Rum, a beautiful desert with huge sandstone mountains. Gorgeous! We saw inscriptions and petroglyphs from thousands of years ago!

We then then headed to the Dead Sea, the lowest point on earth. The water is 10 times saltier than the ocean so it’s super easy to float.

On our last day we went to Ajloun castle, built in the 12th century, and then Jerash.

Jerash: wow. It is the most preserved Roman city after Pompeii and Herculean because it was hit by an earthquake and buried for hundreds of years. Absolutely unbelievable to see.

If you love history like we do, you must go to Jordan! 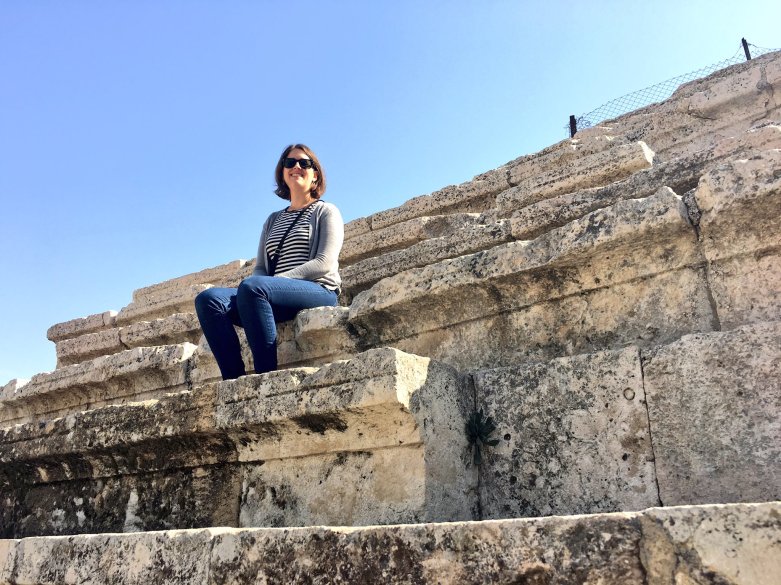 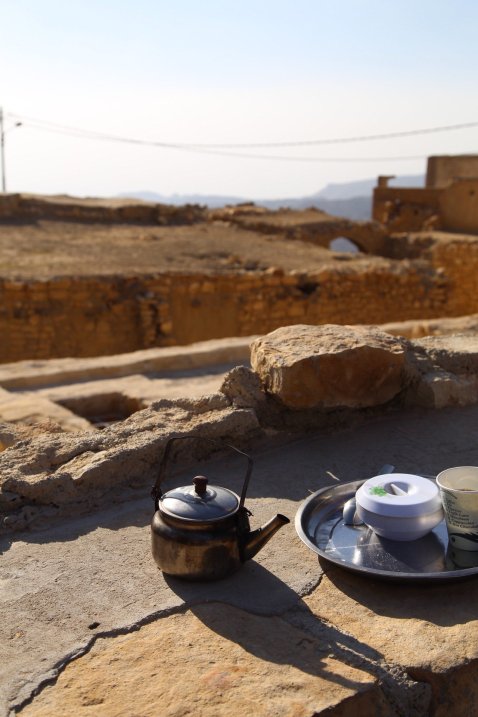 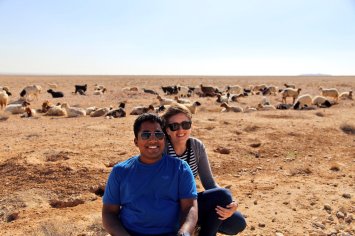 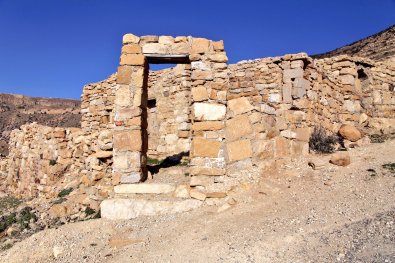 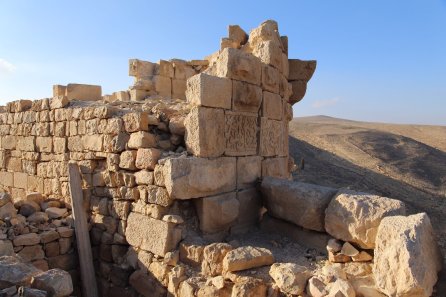 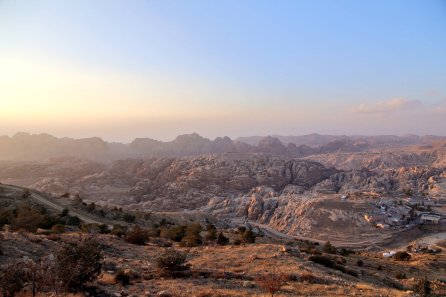 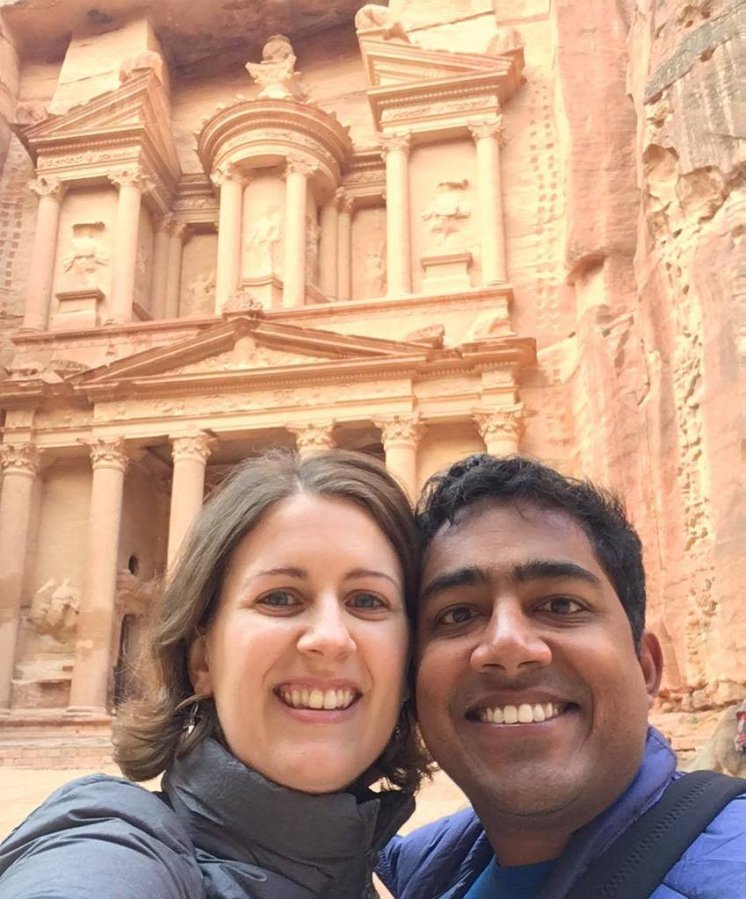 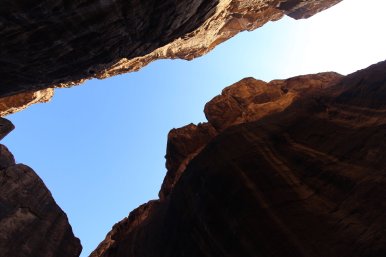 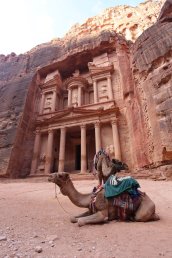 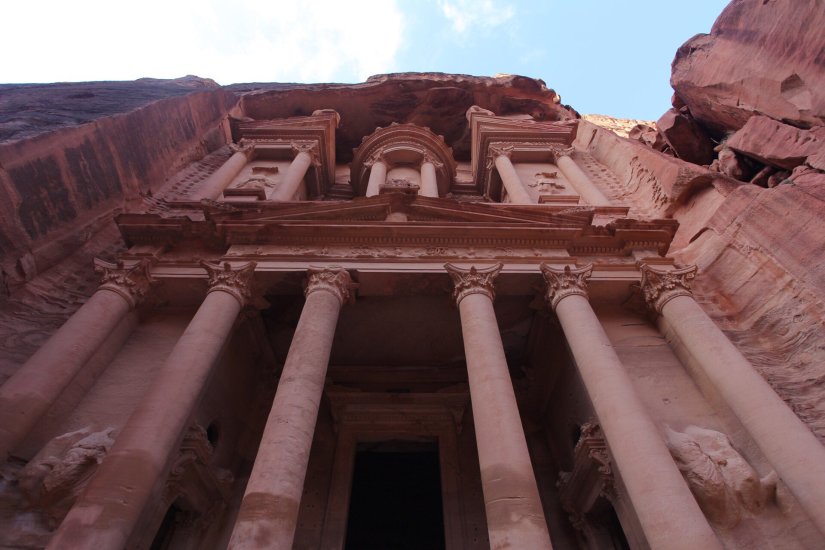 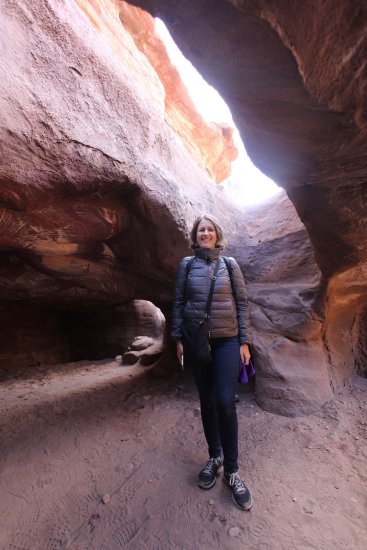 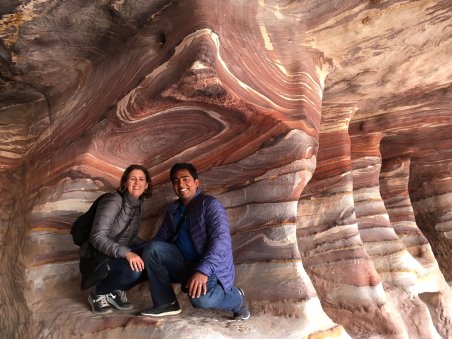 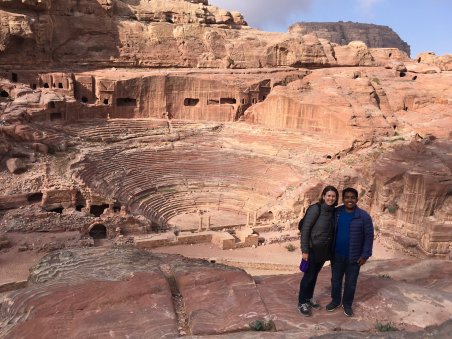 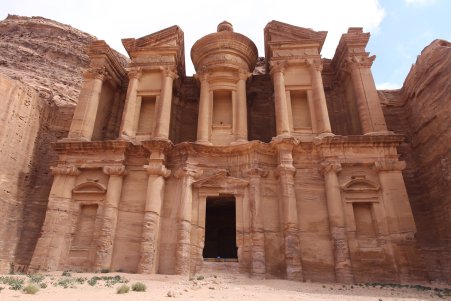 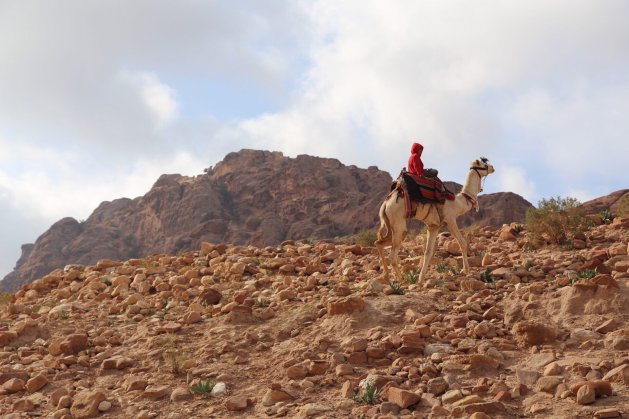 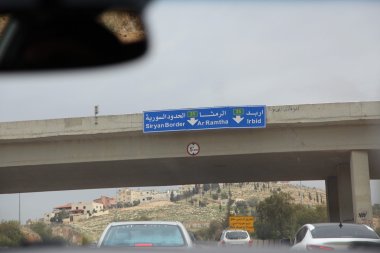 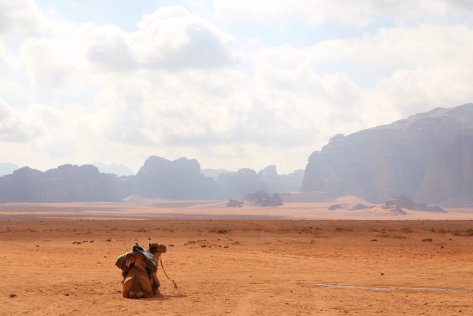 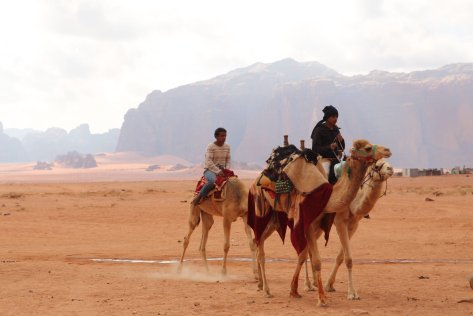 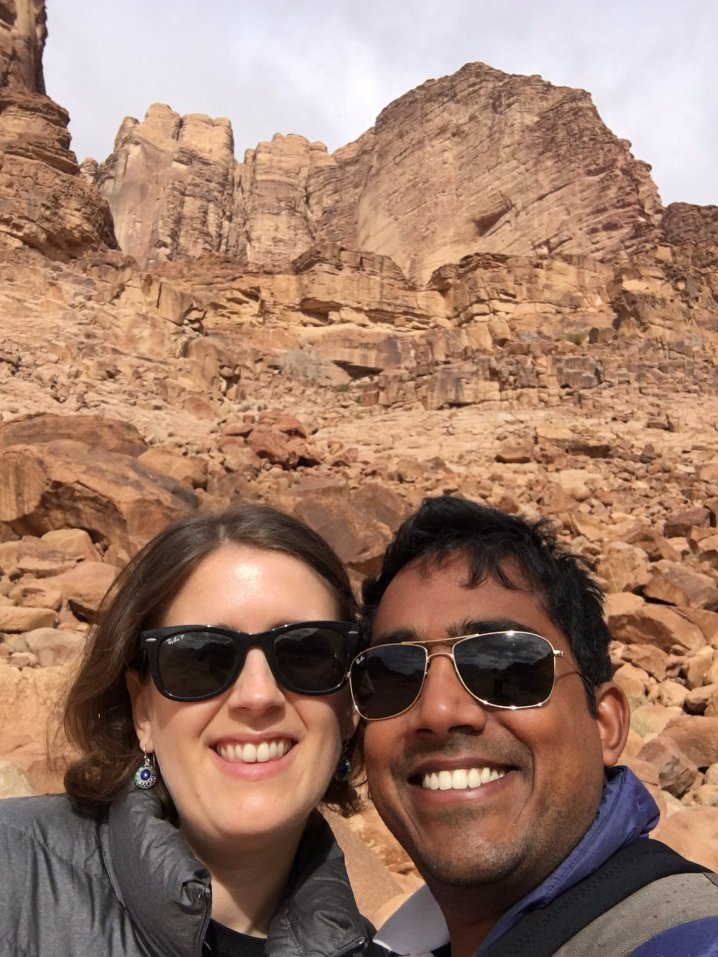 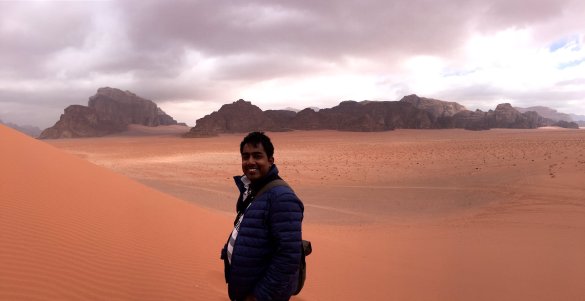 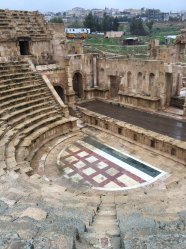 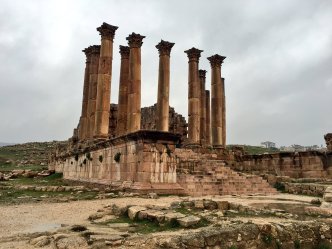