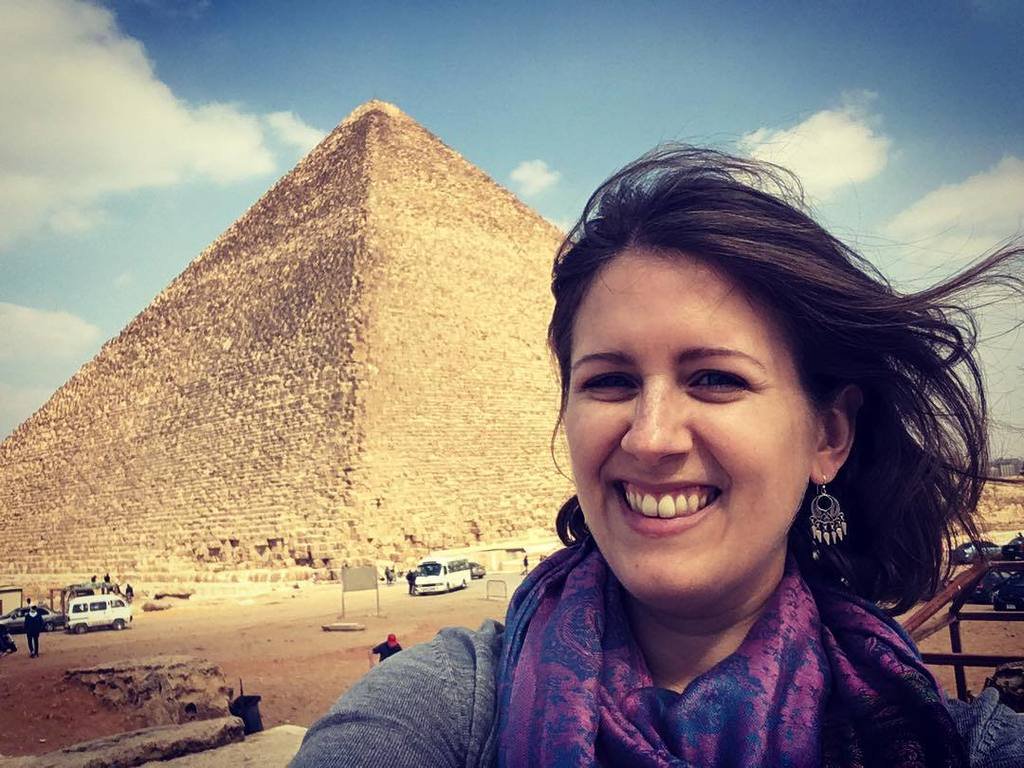 Seeing the pyramids was on the bucket list, so we had to do it. But it was a bit underwhelming. They just don’t look as impressive in real life! Plus the sites are super busy and touristy.

The Egyptian Museum had a ton of amazing pieces, but it wasn’t well taken care of. It sucks to say this, but it makes you happy that a bunch of items are being preserved at the British Museum, MET, and other museums with more money.

If you go to Cairo, I’d recommend spending a day at the pyramids walking around by foot. Your tour guide will tell you that you can’t, that the distances are greater than they seem, but I don’t think that’s true. I wish we had walked more rather than driving between view points. 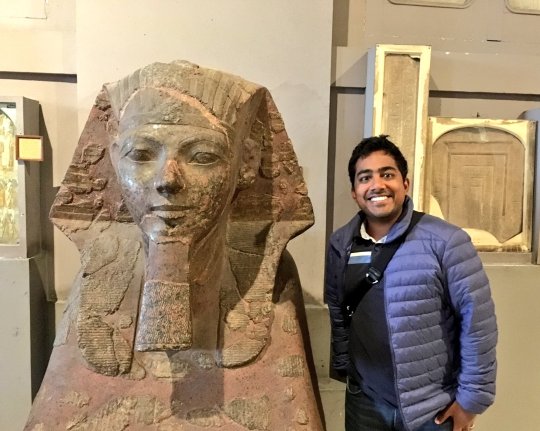 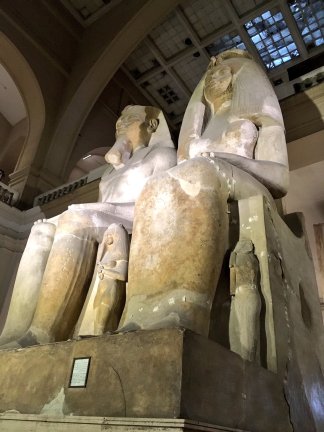 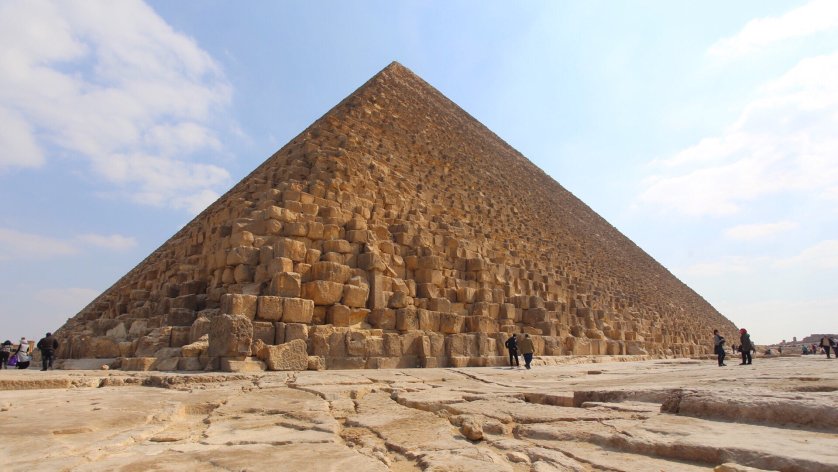 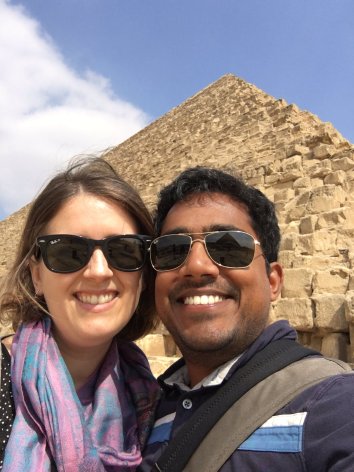 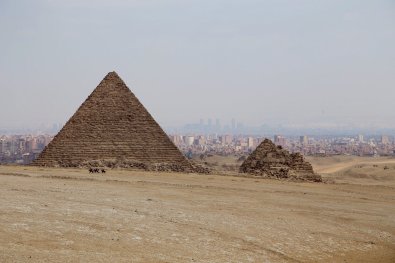